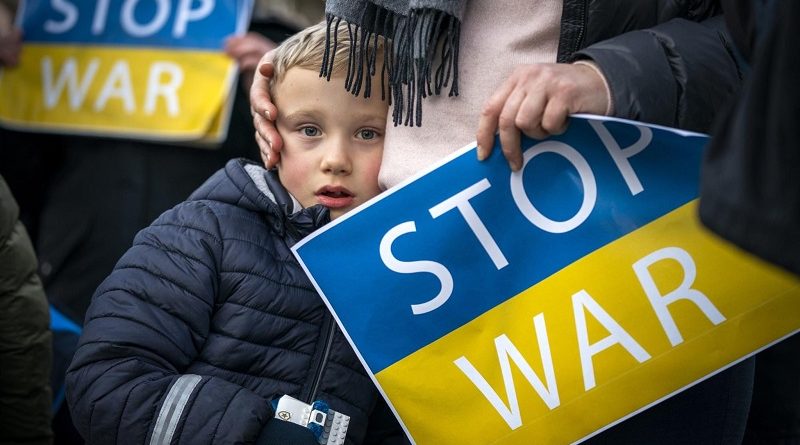 A 12-year-old girl was burned alive in a car in Yahidne, Chernihiv Region.

As it was reported by Ukraine’s Parliament Commissioner for Human Rights Liudmyla Denisova the tragedy happened in March on the highway near the village when their car was shelled.

As of April 7, it is known that 167 children were killed and almost 300 were injured by the Russian army.

As a result of the shelling of the city of Kharkiv on March 22, a 4-year-old boy was seriously injured.

A woman and her three-year-old daughter died in the intensive care unit during the shelling of the Slobidsky district of Kharkiv.

Denisova stressed that the actions of the Russian invadors violate the right of children to life, which is enshrined in Article 6 of the UN Convention on the Rights of the Child. 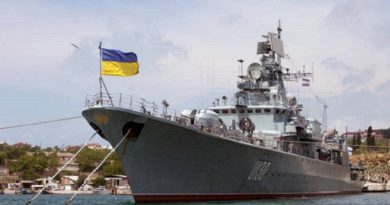 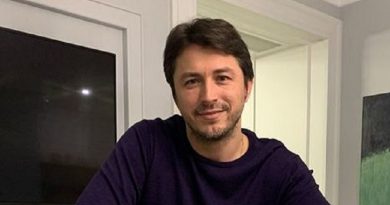 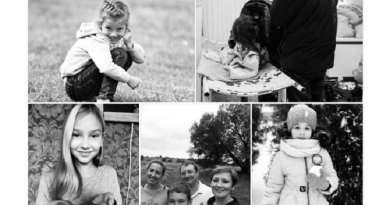